Application is only open to candidates who have secured a CONDITIONAL OFFER from specific universities in the United Kingdom (UK) or United States of America (USA) to pursue undergraduate programmes which are related to the core business of PNB.

Application is open to 2021 SPM candidates. Successful applicants will have the chance to study at local preparatory college(s) as determined by Permodalan Nasional Berhad (PNB), prior to pursuing a Bachelor’s Degree overseas - subject to PNB’s approval. 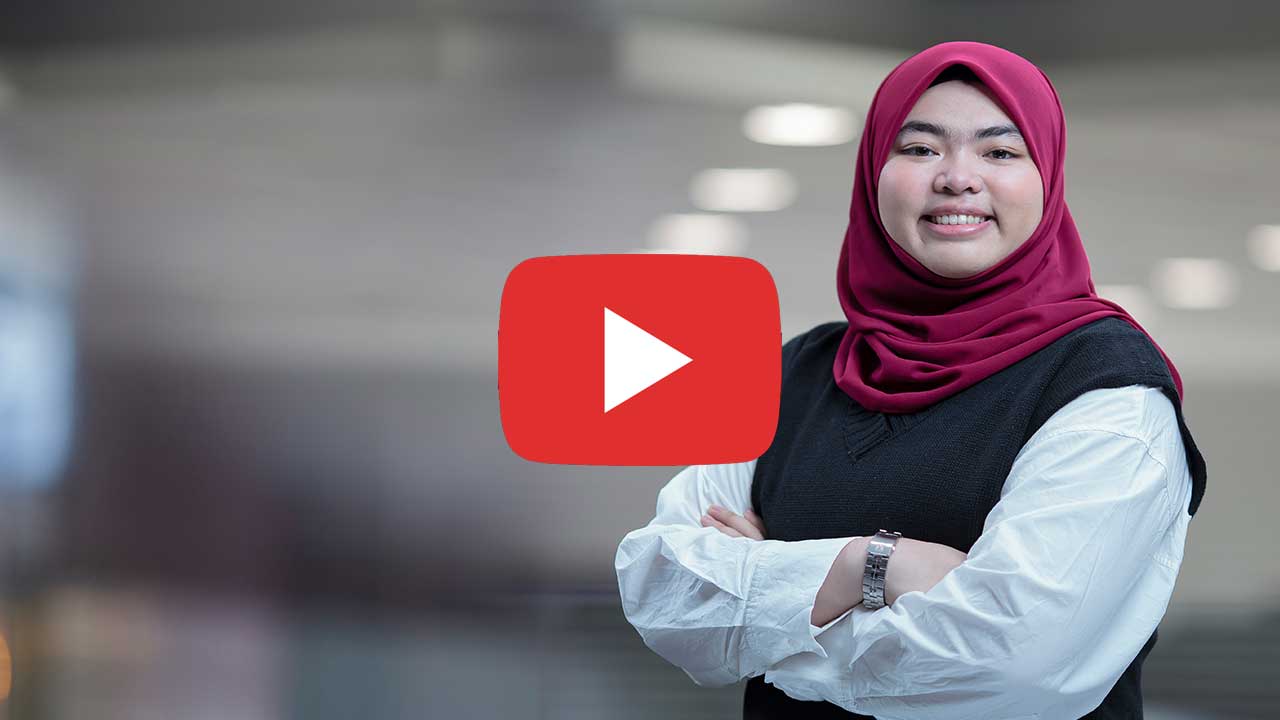 Athira, our PNB scholar, is now working as an Analyst at Strategic Investment Division. With a PNB Scholarship, Athira achieved her dreams to further her studies in the UK. 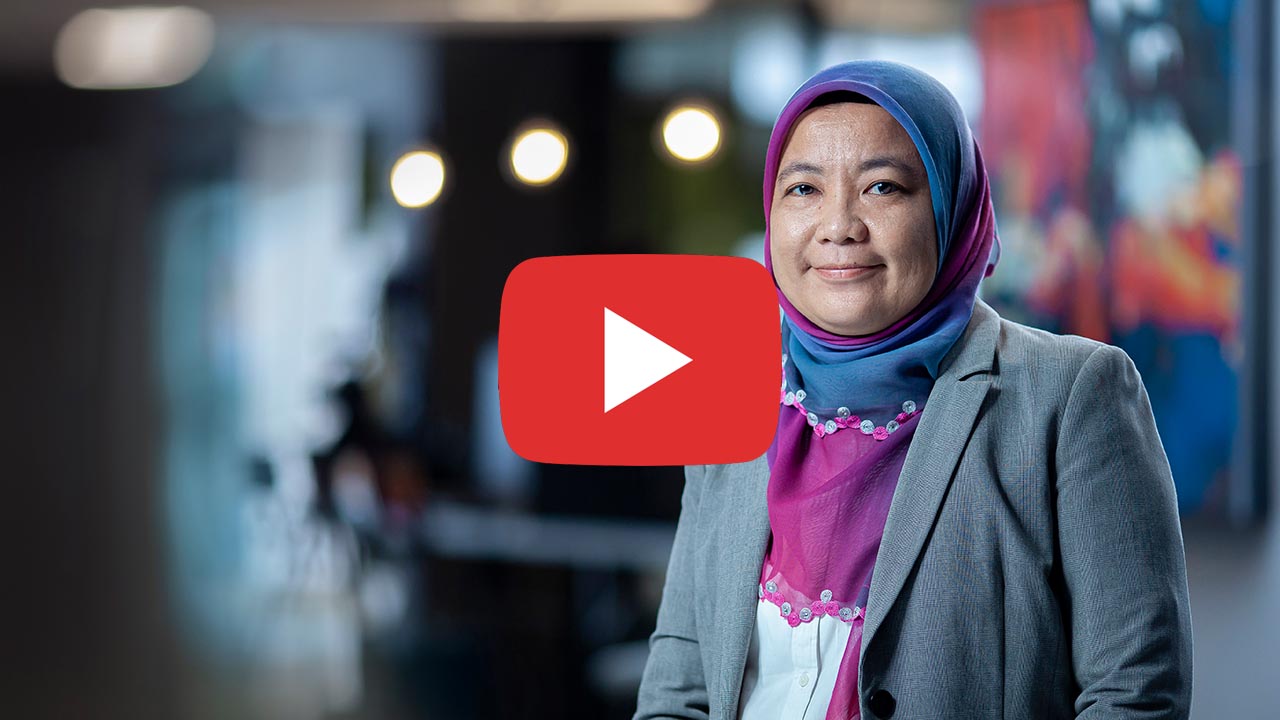 Rose Anita Jalil is from the second batch of the PNB Scholarship Programme. Armed with a Master’s in Electronic and Electrical Engineering from Imperial College London, she returned home and started working at PNB, from making Ringgit and sense (cents) out of the financial jargons as an Analyst, all the way up to becoming the Head of the Fund Management Department today. 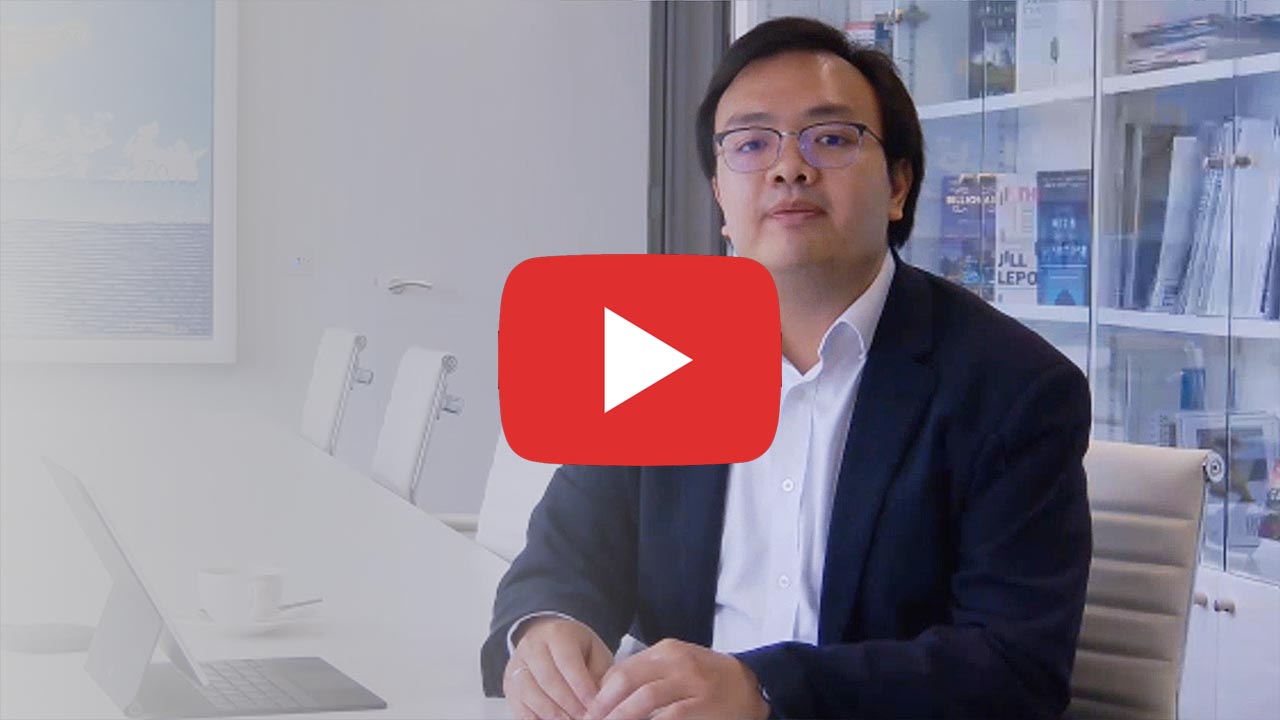 Hizami, who read Law at Oxford, was called to the English bar, and then did his chambering at Skrine, after which he was called to the Malaysian bar. All this became part of Hizami’s journey when he accepted the PNB Scholarship back in 2004. He pursued all his professional legal qualifications while working at PNB. Currently, he is the Principal Officer of PNB (UK) Limited at London PNB’s satellite trading platform for the European and US markets. 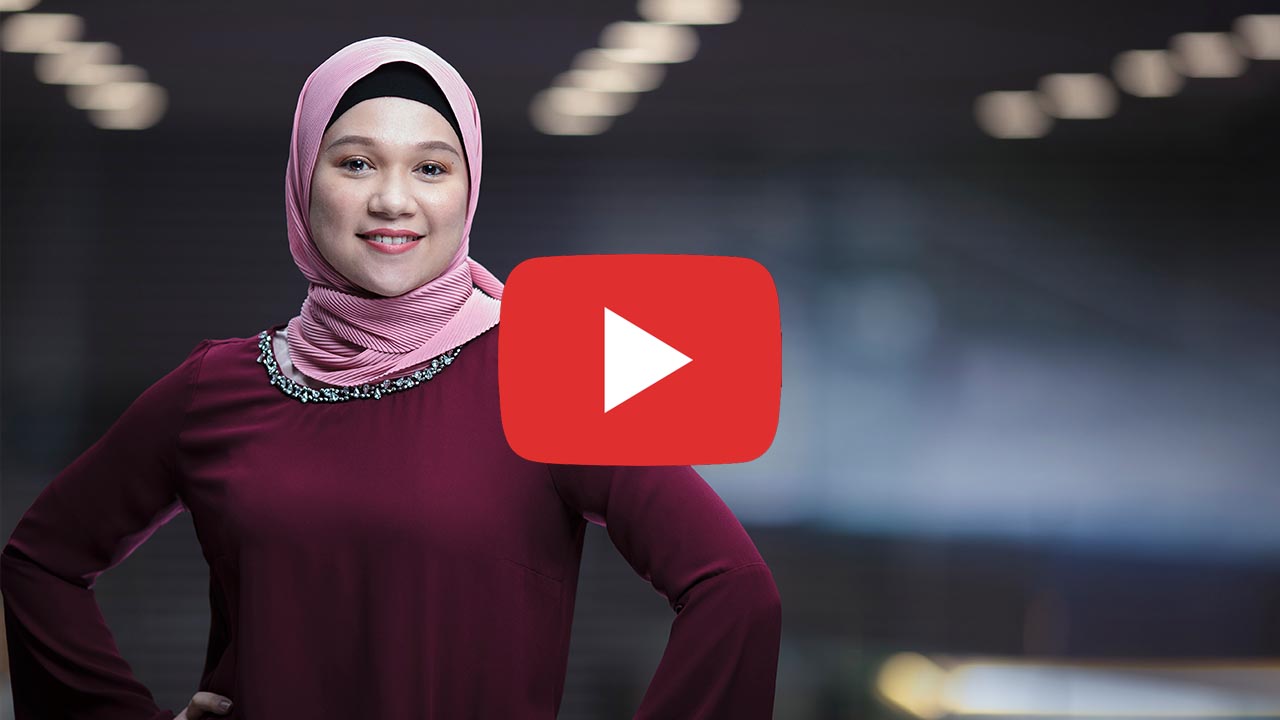 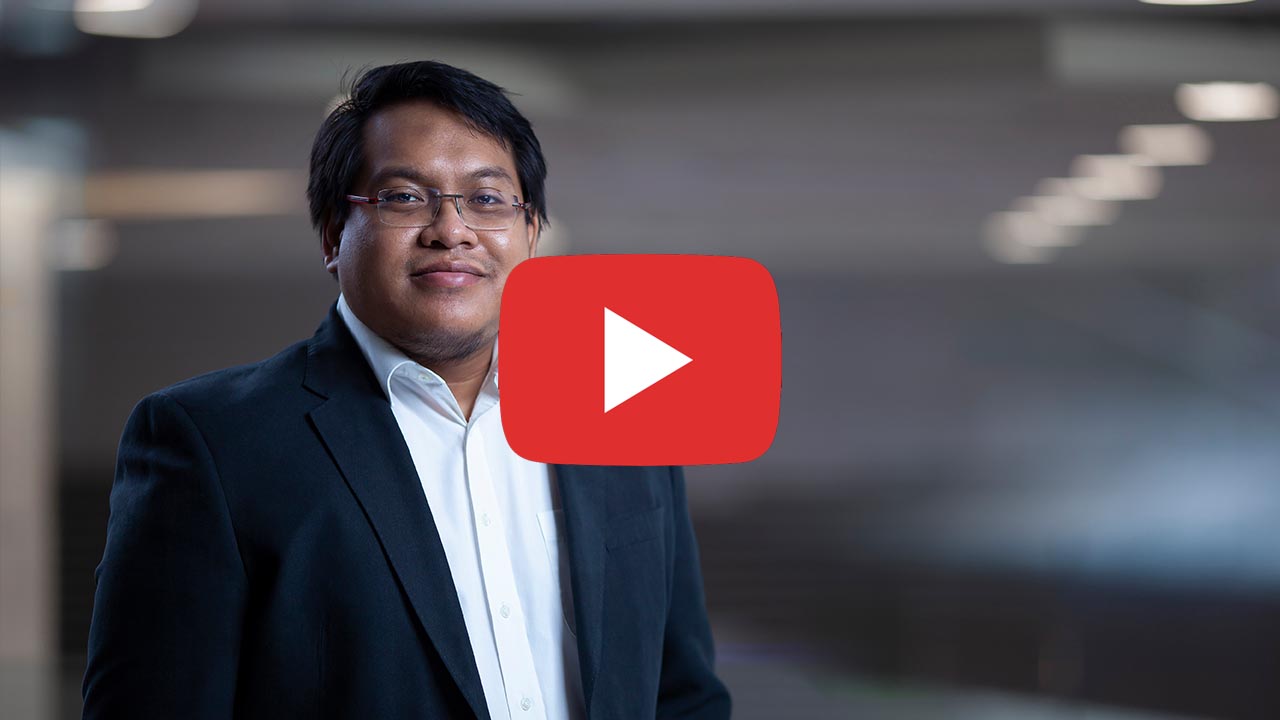